Disclaimer: I do not conduct strict technical or scientific testing and I do not necessarily have experience with similar products to draw a valid comparison. As a result the following review is highly subjective in nature and based purely on my personal experiences with the product.

The Pentax SMC-A 50 f/1.7 was introduced in 1984 as the successor to the hugely popular SMC-M 50 f/1.7. Being shipped as the standard kit lens with Pentax SLRs of the time, it improved upon its predecessor by introducing the ability to shoot in aperture priority mode. The times of film SLRs are long gone, modern lenses almost always come with autofocus and fully automatic control, but this lens has braved the tests of time and while having been out of production for decades, it can still be found in the bags of countless Pentax shooters around the globe.

According to various sources its optical design is supposed to be identical with the SMC-M 50 f/1.7 and FA 50 f/1.7, and very, very similar to Pentax’ current DA 50 f/1.8 offering. The lens measures 63 x 31 mm, weighs 165 g and features a 49 mm filter thread. Its six elements are arranged in five groups, the aperture is made up of six blades and the lens is full frame compatible – after all that is what it was originally designed for.

For years I used only the kit lens that came with my first DSLR and did not long for anything else. But in late 2013 the ramblings of people on the internet that were swearing by the superiority of prime lenses finally got to me and I acquired an SMC-A 50 f/1.7 as a cheap way to see whether primes suit me and what this whole rave is all about. On eBay it usually retails at less than €/$/£60, but if you are lucky you might find it on a yard sale attached to an old Pentax SLR for even less.

The second I picked this lens up for the first time I was impressed by how nice it felt. We have a word for that in German: Handschmeichler (literally ‘hand flatterer’). As most manual focus lenses of the SLR era, it is primarily made out of metal and glass, with only a bit of plastic thrown into the mix. It has a reassuring weight to it, feeling heavier than its small dimensions would make you expect, but this is relative – it is still a pretty light piece of glass. The bayonet is metal and the focusing ring is rubberised. The lens also features a distance scale and aperture ring, the latter of which is a pain to use on my copy, but it has been used for decades, so that is not out of the ordinary.

This being a manual focus lens there really is not much to write about. The focus ring is very well dampened, running as smooth as butter. It takes about a 220° rotation from minimum focus distance to infinity.

In order to determine sharpness I mounted the camera on a tripod and shot a test target with manual focus, 2 sec. delay with mirror-lockup, and at various apertures. Centre sharpness is decent for all practical purposes wide open at f/1.7, but improves notably upon stopping down. The same applies even more so to contrast, which is okay(ish) wide open, but gets significantly better stopped down. Both are already much better at f/2, excellent by f/2.8 and outstanding at the lens’ sweet spot at f/5.6. Beyond this diffraction starts to take its toll. Still, at f/11 sharpness remains great, and even f/16 is very usable for landscapes. Not surprisingly, edge sharpness is subpar at f/1.7 and f/2, but greatly improves at f/2.8 and is excellent at f/5.6 to f/11.

Upon close inspection longitudinal chromatic aberration (also known as bokeh fringing) is clearly noticeable wide open and some users might find it problematic, however it is easy to remove in post processing. The story is a very different one for lateral chromatic aberration, a hint of which can only be detected at 100% magnification wide open in the extreme corners of the frame – so essentially it is irrelevant.

The lens’ flare characteristics are a bit of a weak spot. There is no flare at all at any aperture when the sun is in the middle of the frame, but once it moves towards the edges you get noticeable artefacts that look like little blue flames. This is probably to be expected from an old, film-era lens, as back in the days coatings were not as advanced.

I have to admit that I am not much of a bokeh connoisseur, sooo … I don’t know. It has background blur at wide apertures. That blur is blurry. Did that help? 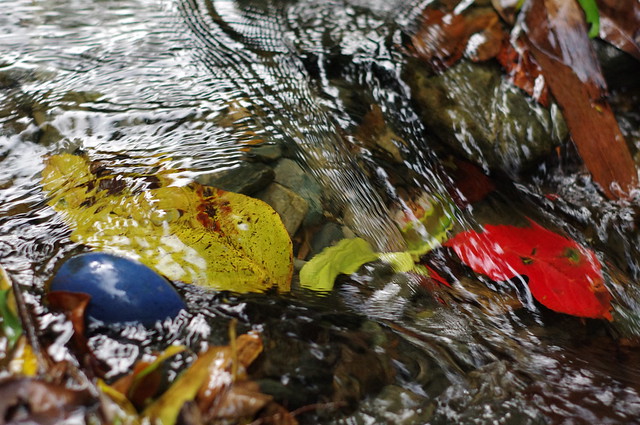 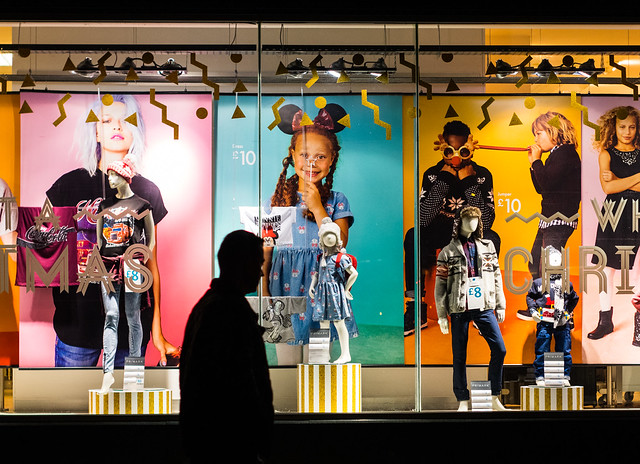 I have used this lens on a more or less regular basis for about 1.5 years now. The second I mounted it on my K-r and shot a first test frame in a hotel room in Cairns (Queensland), what I loved most about it is the colour rendition. Originally I found the notion that lenses, after all just an assortment of clear glass, have an impact on colour hard to believe. Only when I started to use this lens I realised that some lenses actually do a better job at rendering colours than others. And the SMC-A 50 f/1.7 firmly belongs to this category. While sharpness and contrast do improve upon stopping down, I comfortably use it wide open if necessary. The lens feels great in hand and I very much enjoy engaging the super smooth focusing ring. However, with shallow depth of field I do miss autofocus. I find it hard to nail focus through the viewfinder at wide apertures, so I often resort to focus peaking in live view, which is not the quickest way to take a picture. If you do not need the superb build quality and smooth manual focusing, you can get the Pentax DA 50 f/1.8 with essentially the same optical quality and autofocus for about €120/$100/£100. 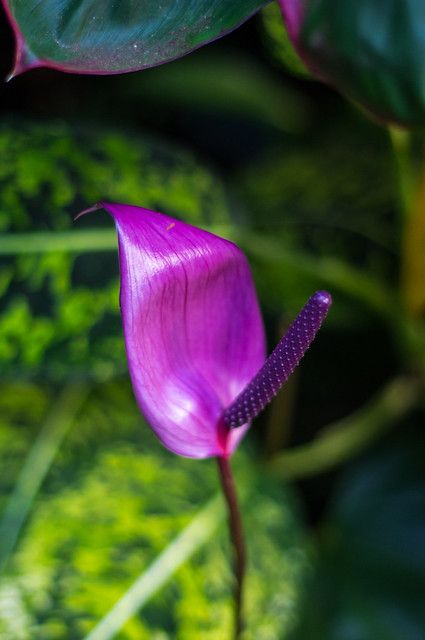 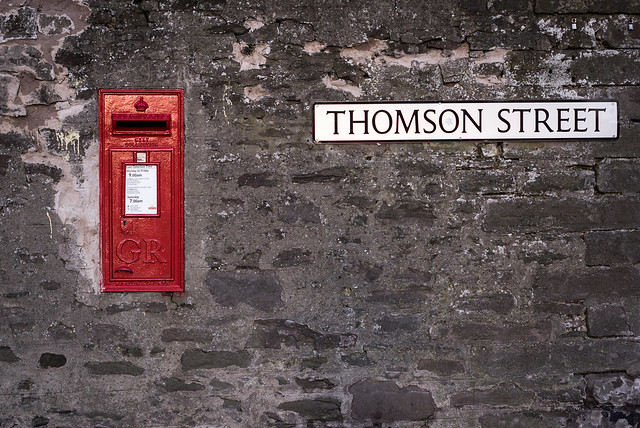 High build quality, outstanding sharpness, a beautiful rendering of colours – what’s not to like? If you do not own any prime lens yet, for about €60 used you would be a fool not to buy the Pentax SMC-A 50 f/1.7. You will have to do with manual focus and somewhat high levels of longitudinal CAs, but the former definitely has its charms and the latter is easily removed in post processing. Overall this is an outstanding lens with very few, negligible weaknesses.

The images shown throughout this review have been freely edited and cropped to my taste, and lens corrections were applied in Lightroom 6 to show realistic real world results. To allow for a better verdict on optical quality some full-resolution RAW files can be downloaded here. The images were shot with a Pentax K-r and Pentax K3.